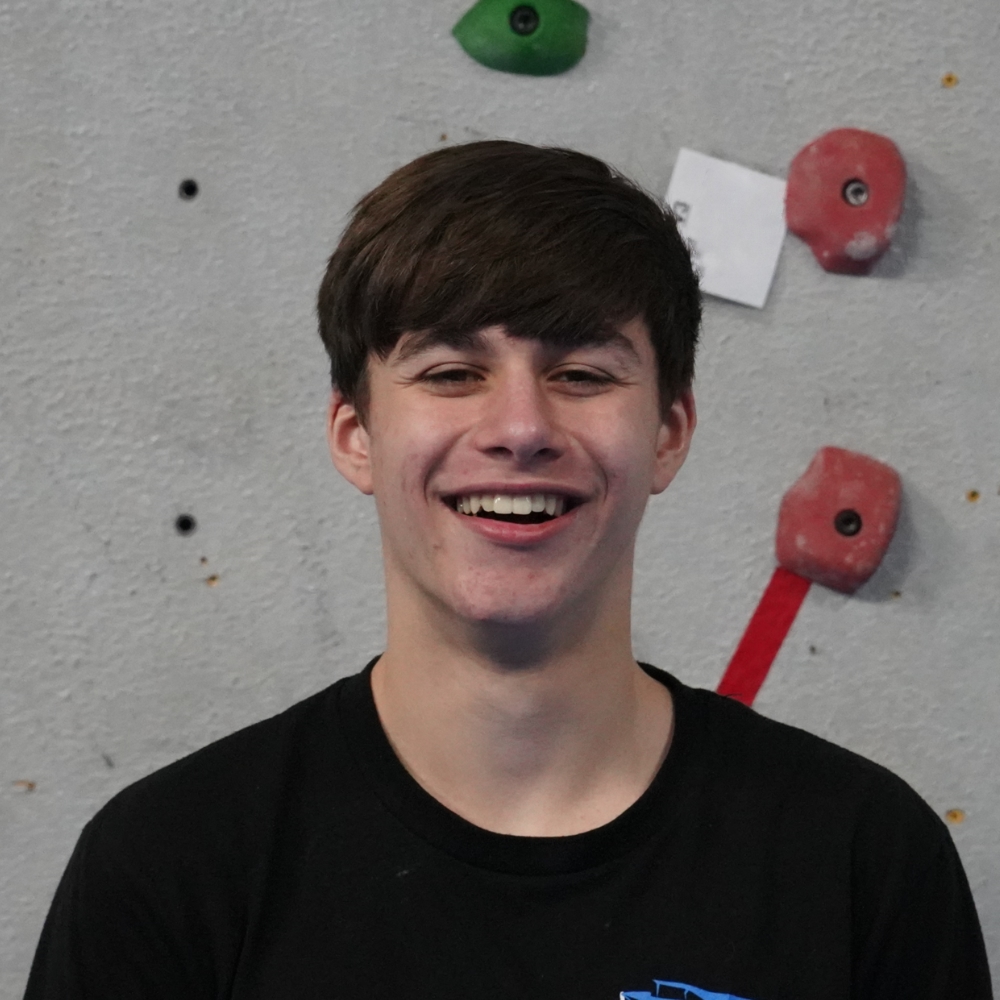 Joshua – The Bathrobe Ninja – is among the top young Ninja Warriors in the world and one of our top coaches. Don’t let his youth fool you.

In his first full year of competition (2018), he placed in the top 10 at the Ultimate Ninja Athlete Association (UNAA) and National Ninja League (NNL) world finals in his age group. He was called and made it to the semi-finals in Season 1 and 2 of American Ninja Warrior Junior (2018-19). In 2019, he was crowned the champion of 11-13 year olds for the Athlete Warrior Games (AWG) and was 3rd at the UNAA World finals. He ended his “junior” career in 2020 finishing 2nd at AWG (14-16) finals and #9 (13-14 Stage 3) and #6 (13-14 Strongest Ninja). For the 2020-21 season, he decided to go pro and so far has qualified in both the Northeast and Southeast regions in the NNL Elite division in his first attempts beating many top ninjas. In 2021, he’ll be on the “Fit Families” American Ninja Warrior special as a team with his brother (Caleb) and sister-in-law (Hannah).

An incredible student of the sport, Joshua began training other children in late 2018, and his first protege finished 3rd in their first competition. He’s traveled and trained under some of the best coaches in the country, picking up a lot of tips along the way, and growing in his own right.

The Auer family has adopted Psalm 144:12 as its family verse:
Let our sons in their youth be as grown-up plants, And our daughters as corner pillars fashioned as for a palace;
Joshua has certainly matured beyond his years. When he competes, adult competitors are constantly asking him for advice. Everyone he’s trained will tell you that he has helped them immensely.